The last day we were in Hawaii, my husband and I actually took some time to walk around and enjoy the view. 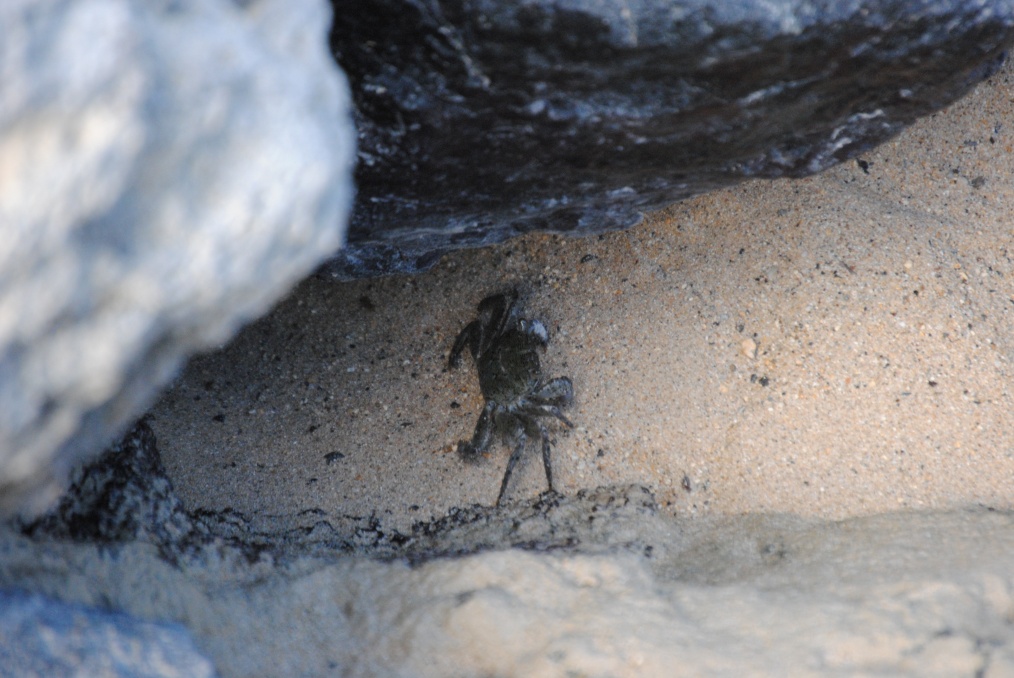 It was an amazing afternoon, and it made me wish that we had taken a little more time to enjoy our surroundings, but maybe I’ll get him back there some day? Ha!

Anyway, as we were walking along, we saw a sign for a local farmer’s market that was happening at a near-by mall. It really piqued my interest, so we walked there and headed up to the fourth floor, to check out this market.

The first thing that hit me, was that my connotations of a farmer’s market was pretty off-base. In North Dakota, a farmer’s market generally has raw goods. Tomatoes, cucumbers, pumpkins, squash, etc. At least the market’s that I have seen, that seems to be the case.

This farmer’s market was more…well, processed. There was beef jerky in packages (called “Dead Cow”…I LOVED the marketing! More on that in the future.), there was chocolate, there were prepared meals, there was doughnuts! (Or, at least something that really, really resembled a homemade doughnut, filled with cream.)

What it did do was change my way of thinking. So many people discount where food comes from, and tout their way of providing for their families as better than others, just because it’s fashionable or trendy. But the truth of the matter is, that the only thing that should matter is that you’re providing…not focusing solely on where it’s coming from.

If I eat 5 pounds of chocolate and end up gaining 40 pounds, does it matter that I purchased the product from a farmer’s market? Am I healthier because of it?

Although, I’m pretty certain those deep-fried doughnuts filled with cream were fat-free…I mean, they were homemade, so they must be good for you, right? 😉